Connect with the link https://discord.gg/Nn4frKv
There are currently 46 users online.

Welcome to SA Crafters!
Join our community or login! Everyone is welcome.
Login
Register 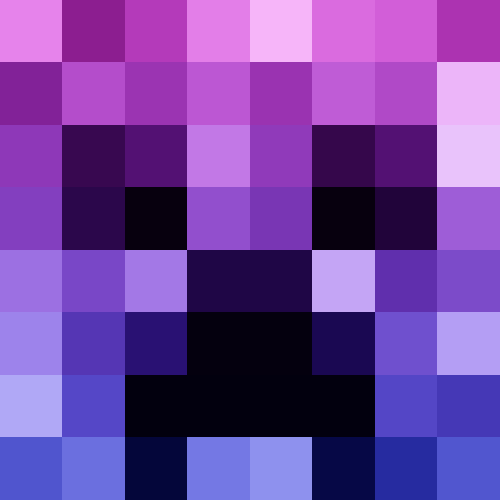 Quests will now be changed. The old quests have been removed and we are going to create our own exciting quests. We are moving away from the basic quests completely. Quests will now be given to you from different NPCs. Johan at spawn will have quests for you and so will Tommy at Lakeview spawn. There will also be more NPCs scattered around the server which will provide you with new quests. Please note that we have just added this new system and will add new quests every day for the next few weeks. Quests will give you money, XP, quest points, tokens, and more! Suggestions and ideas are welcome and will be credited if used. 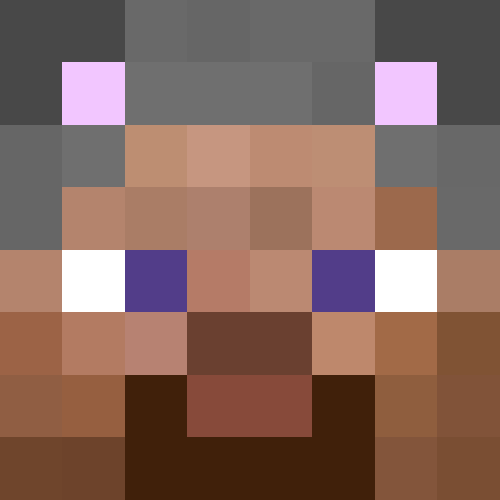